As indicated on our master plan, we have 2 sites fronting on FM 1585 which have been zoned for multi-family use.

We have contracted to sell the west site (between Norfolk Ave. and Memphis Ave.) to a multi-family developer out of Dallas, State Street Housing. State Street has made an application with the State of Texas to be considered for a federal program that grants federal income tax credits to a developer in exchange for making some units available at a discounted rate to persons who make less than the median income level for the market in which the project is to be developed.

The tax credits can be sold by the developer to reduce their basis in the project thereby giving them the ability to lease some units at a discounted rate and still make their numbers work. The tax credits are awarded on a very limited basis – usually just one project per year per geographical area. The credits are awarded based on a point system. Developers are given points for various items related to their proposed project including support from the local community. As such, the competition for the credits among different developers can be very intense.

Earlier this year, one of State Street’s competitors initiated a smear campaign against all of their competing projects including the proposed project at Kelsey Park. Below is a copy of the notice they sent to several people in the Lubbock area. The notice was intended to give the impression that the proposed project at Kelsey Park would be Section 8 housing or some other type of low-income project.

The Texas Department of Housing & Community Affairs (“TDHCA”), the state agency that handles the tax credit program for Texas, immediately distanced themselves from the sender of the notice (see the below Special Notice from TDHCA). The sender of the notice tried to conceal their identity by hiding behind an attorney out of Virginia but, eventually, their identity was discovered. Below is an email from Jeffrey Spicer (one of the State Street principals) that details that discovery and the admission of wrongdoing by the sender.

In order to qualify for a discounted rental rate, the prospective renter cannot make more than 60% of the median income for the market in which the project will be built. The median income in Lubbock for a household of 4 is currently $55,600. As such, the majority of the units that will be rented at a discounted rate are for families that make no more than $33,360. This could include school teachers (a first-year teacher in Lubbock-Cooper ISD makes around $32,000), policemen, firemen, administrative professionals, etc. Prospective renters must have a job and pass both a credit check and criminal background test.

This is NOT housing for welfare recipients who will be loitering around Kelsey Park.

State Street will soon begin a project in the Bacon Crest development of Lubbock. Below are renderings of the proposed units as well as the clubhouse. The project at Kelsey Park will be the same quality as their Bacon Crest project. Earlier this year, I travelled to Lake Charles, Louisiana, to view State Street’s most recently completed apartment project. Below are 3 photos I took of that project (the third photo is the clubhouse).

State Street is a first-class developer and their project at Kelsey Park will be first-class as well. The project will be an asset to Kelsey Park, not something that takes away from what we are trying to create there.

By: Rex F. Robertson
Its: President 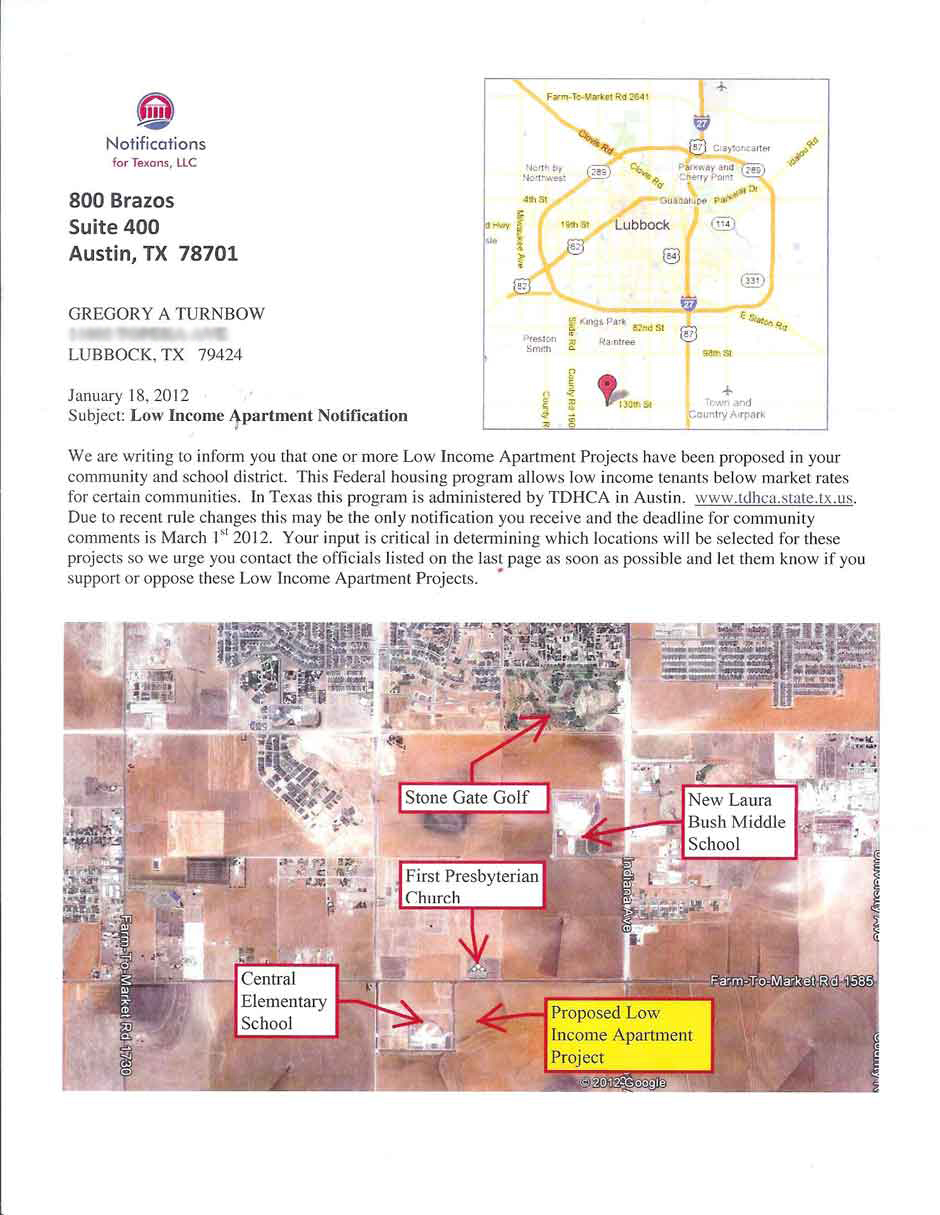 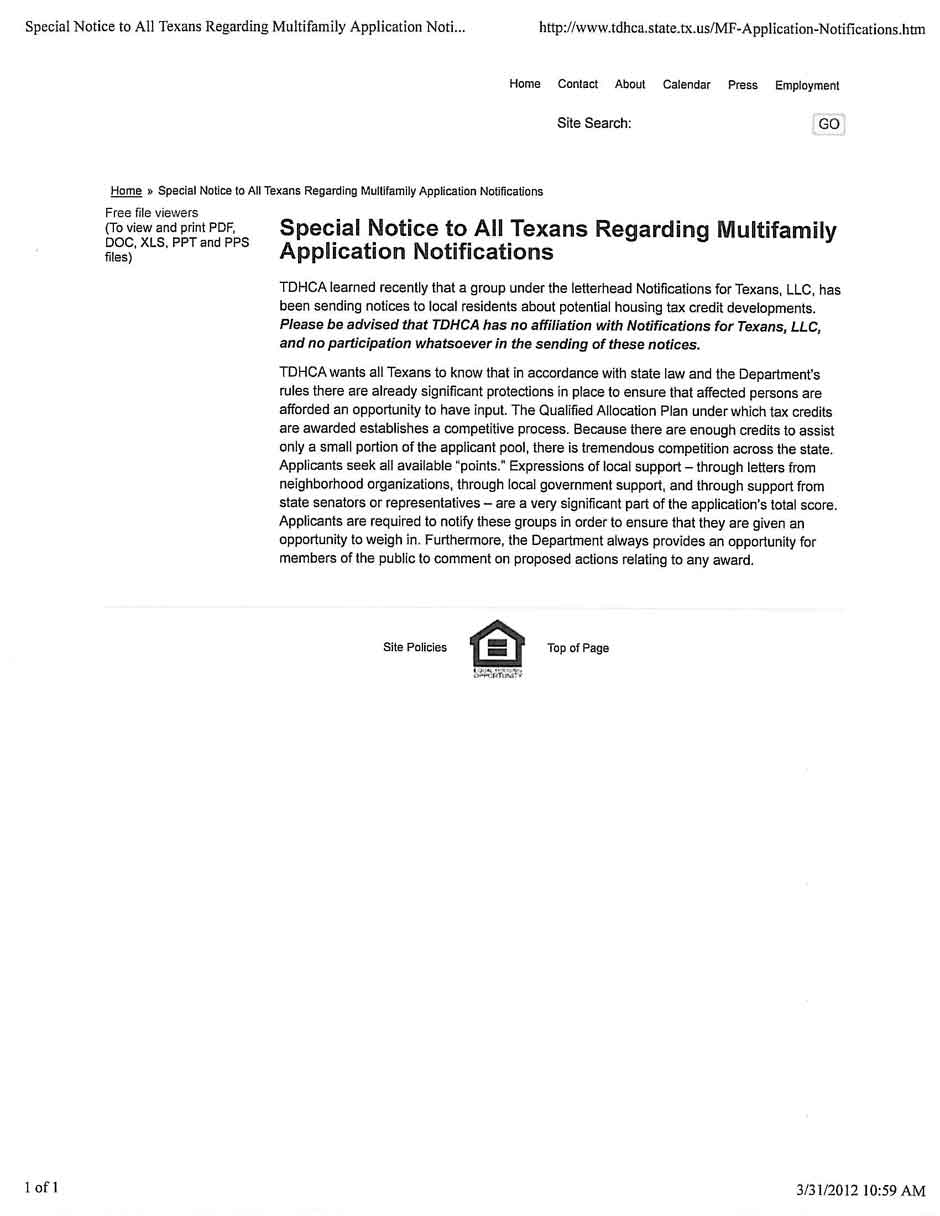 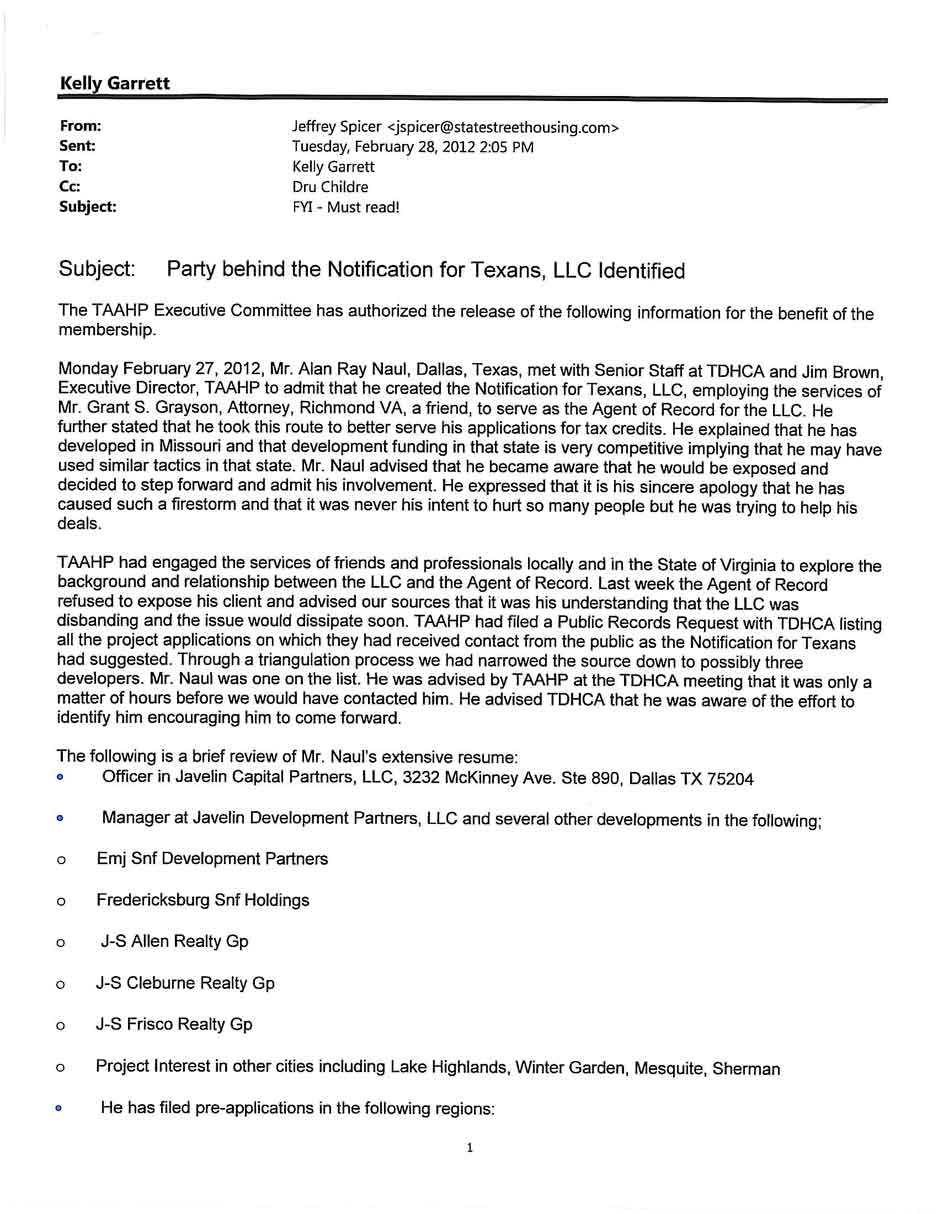 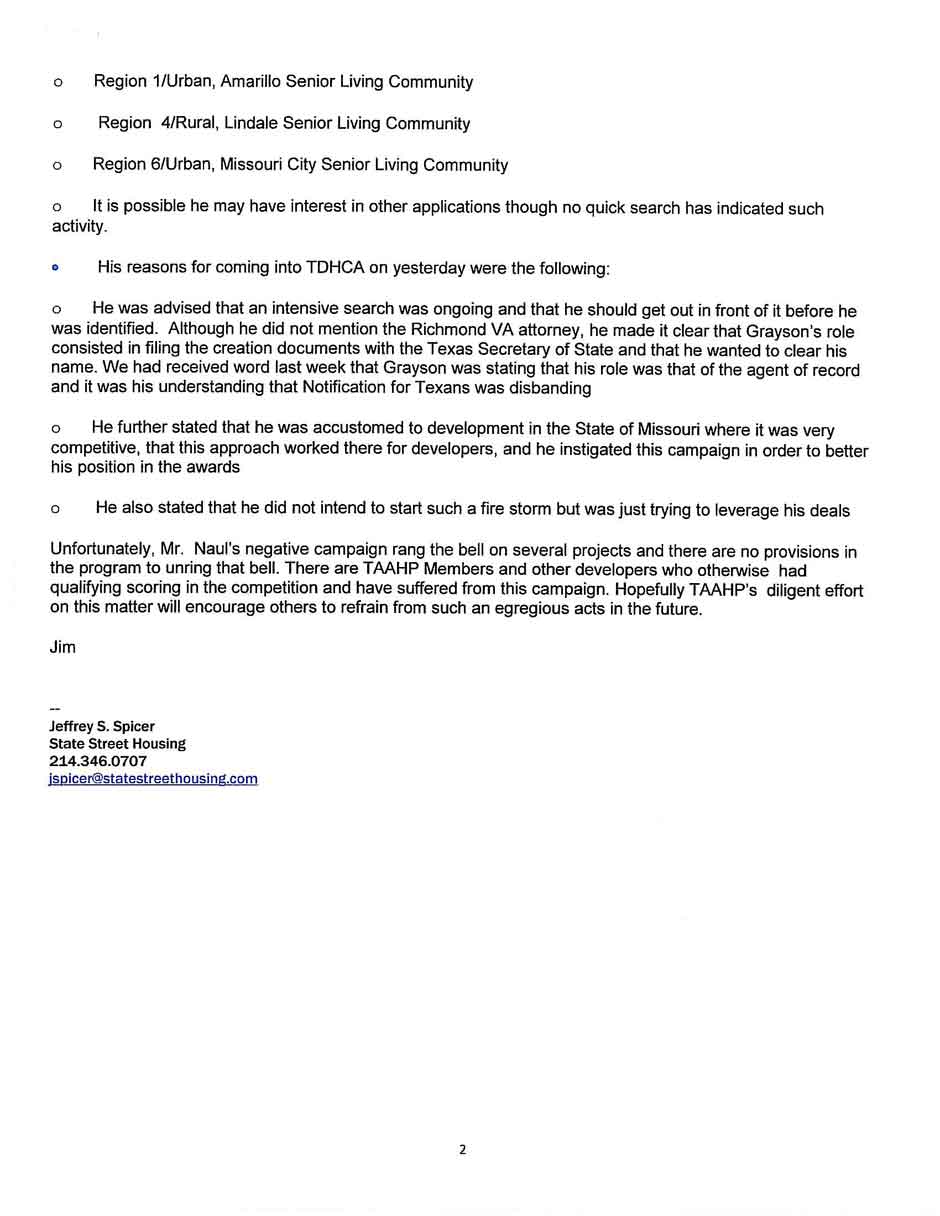 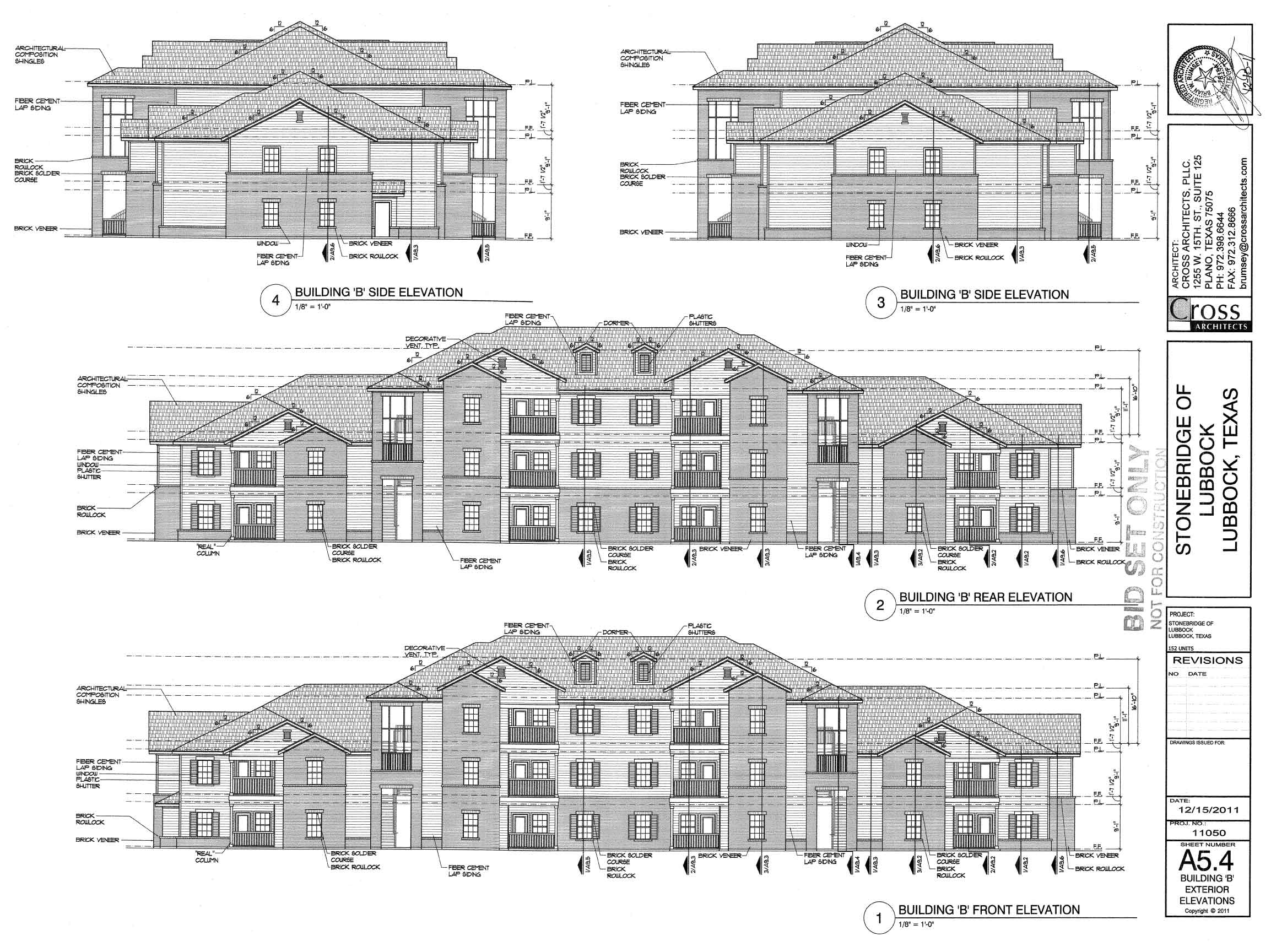 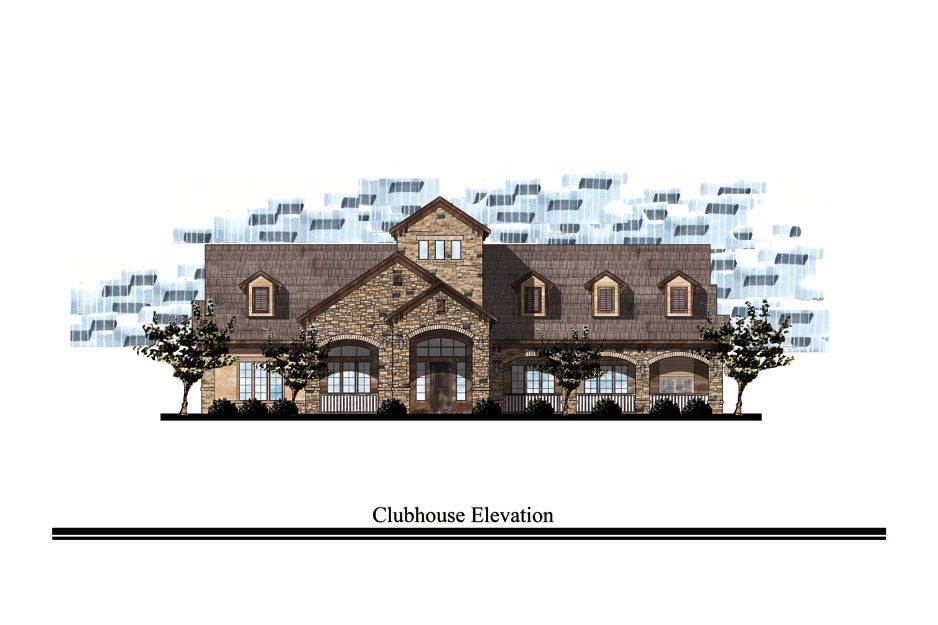 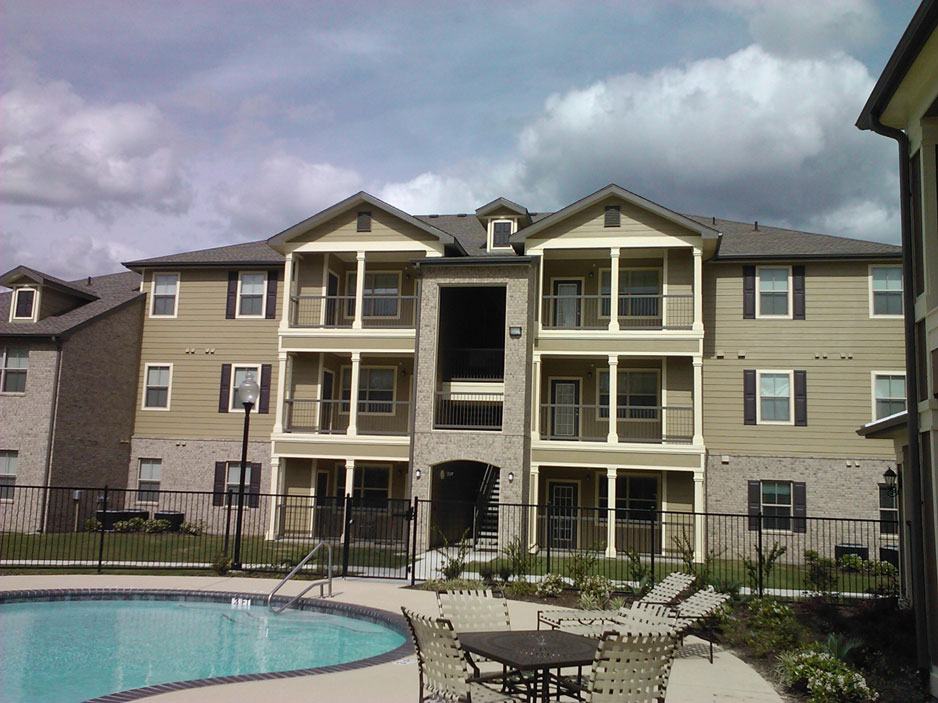 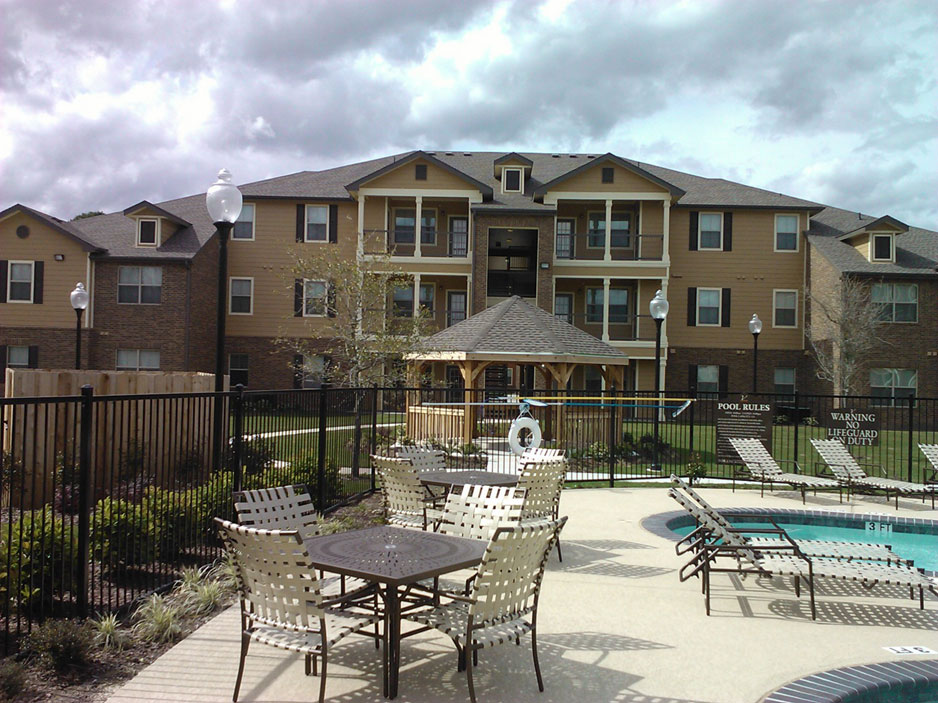 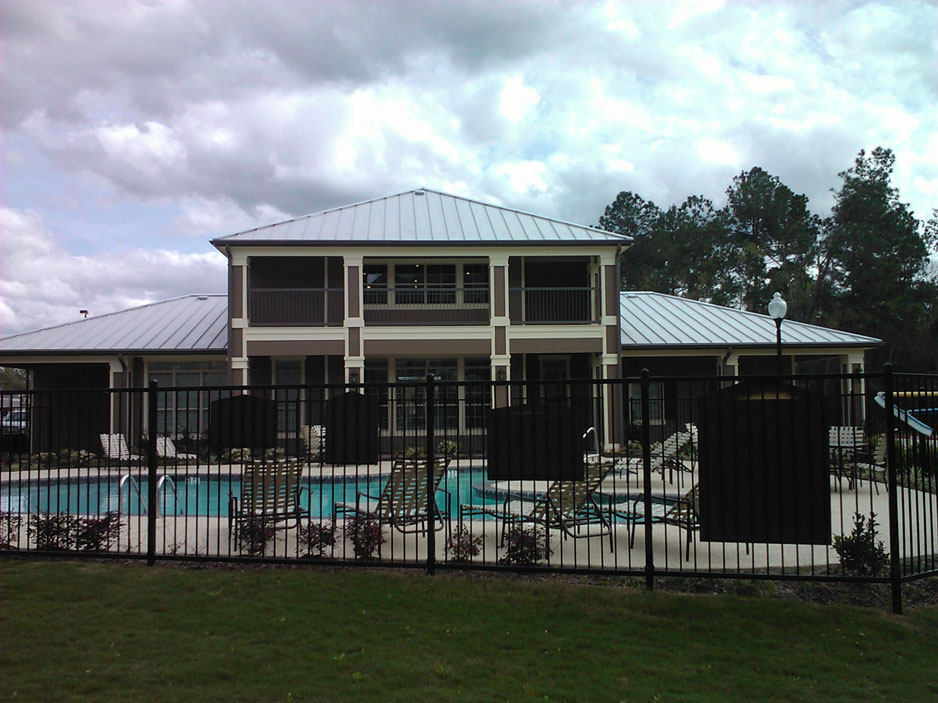